The tournament wristband is the ticket to many experiences

Players can put money on their accounts before the tournament even begins and by activating the smart wristband for their own accounts, they can use it to pay for purchases at Helsinki Cup kiosks and sales outlets. There is no need to carry any cash, and any money left over after the tournament will be refunded. Parents can also register themselves on the Helsinki Cup mobile app to keep track of their children’s accounts and purchases, and to load more money onto the wristband if necessary.

The smart Helsinki Cup wristbands are given out at the tournament office to the person responsible for each team during registration (team players + four background staff). The wristbands are designed so that they do not interfere with play. For safety reasons, players should not remove their wristbands while they are still in the tournament.

In case you want to load money to the wristband, here is how to do it: 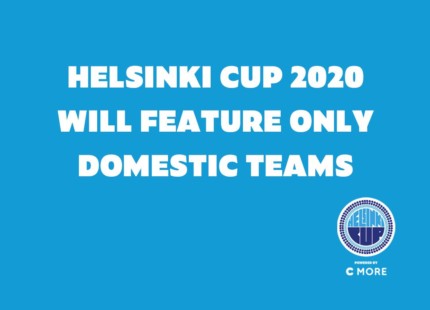 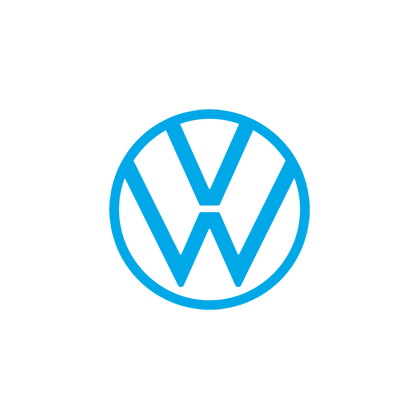