Helsinki can be reached easily from anywhere in the world.

By plane: Helsinki Airport serves around two hundred international flights everyday. Finnair’s route network covers over 1000 destinations in 150 countries
worldwide and the airline, together with its partner airlines, operates direct flights from Helsinki to North America and Asia. Finnair also flies to over forty cities
in Europe. The trip from the airport to the city takes only around 30 minutes.

By ferry: There are daily ferry services to Helsinki from Estonia and Sweden as well as Germany. All the ferry companies also offer the possibility to take a car
with you. Helsinki can also be reached by ferry from Russia and Poland.

By train: Helsinki can be reached by train from Russia. Allegro-trains operate daily between Helsinki and St. Petersburg.

We follow daily updates from our goverment and outhorities and prepare for the summer tournament based on different scenarios and districtions!

2. How much is the tournament fee?

3. What is the Helsinki Cup tournament package and what does it include?

4. What are the tournament hotels and where are they situated?

See more information about the hotels on our accommodation page.

5. When do the matches start and when do they finish?

The tournament starts on Monday morning at 8.30 AM. Last matches are played at 8 PM. We take into account that the matches on each day are near to each other so that the team has free time in the morning or in the evening.

6. Where are the matches played?

7. Where is the tournament restaurant and what kind of food do they serve there?

The tournament restaurant is situated in the Helsinki in Töölö next to the Töölö playing fields. The food is mostly pasta and there is a vegetarian option everyday.

9. What is the Love the Ball Center?

Love the Ball Center is the heart of the tournament; a sort of a market place with partners’ displays and activities. There is also a big Helsinki Cup
Café where you can have a bite in between matches. We follow daily updates from our goverment and outhorities and prepare for the summer tournament based on different scenarios and districtions.

10. Is there an Opening Ceremony?

The Helsinki Cup disco will be held on Wednesday. More information about the disco on page “Tournament week”.

We follow daily updates from our goverment and outhorities and prepare for the summer tournament based on different scenarios and districtions.

12. What is the smart Helsinki Cup wristband?

All participants in the Helsinki Cup will receive their own tournament wristband.

The wristband also allows entry into the Helsinki Cup disco and the final matches on Saturday. It also acts as a meal ticket for the teams that have paid for meals in advance.

13. Is it possible to play friendlies?

If the team is arriving earlier than the tournament starts for them (girls) or if they are disqualified earlier than their departure date, Helsinki Cup will try to arrage friendlies with other teams with same situation. The teams have to pay only the referee fee. 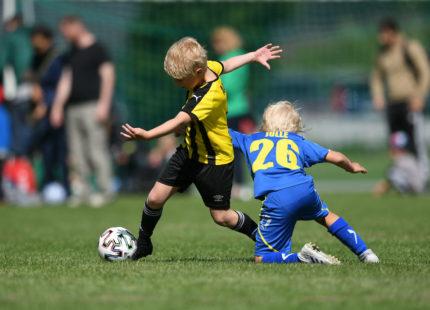 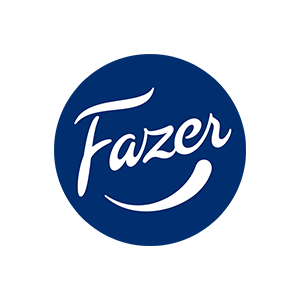 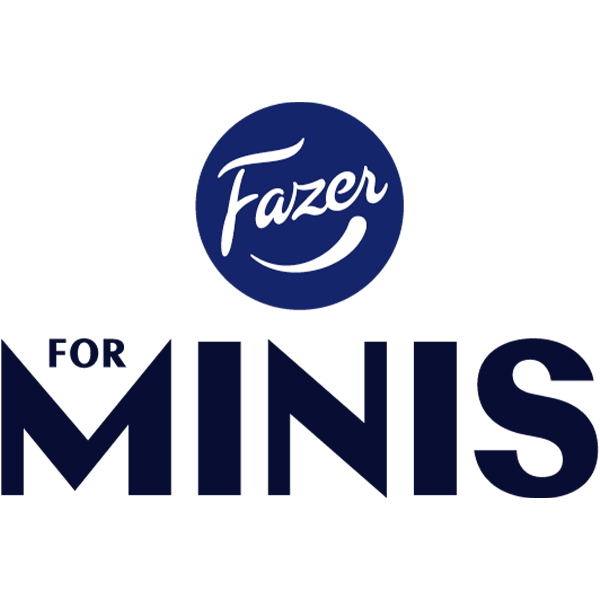 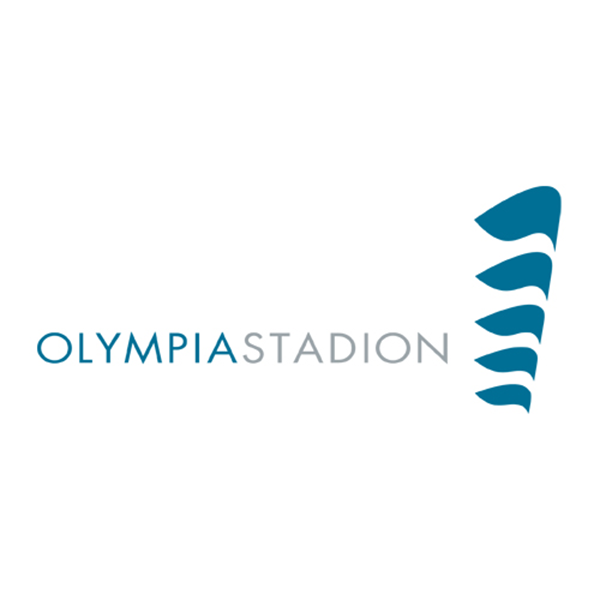 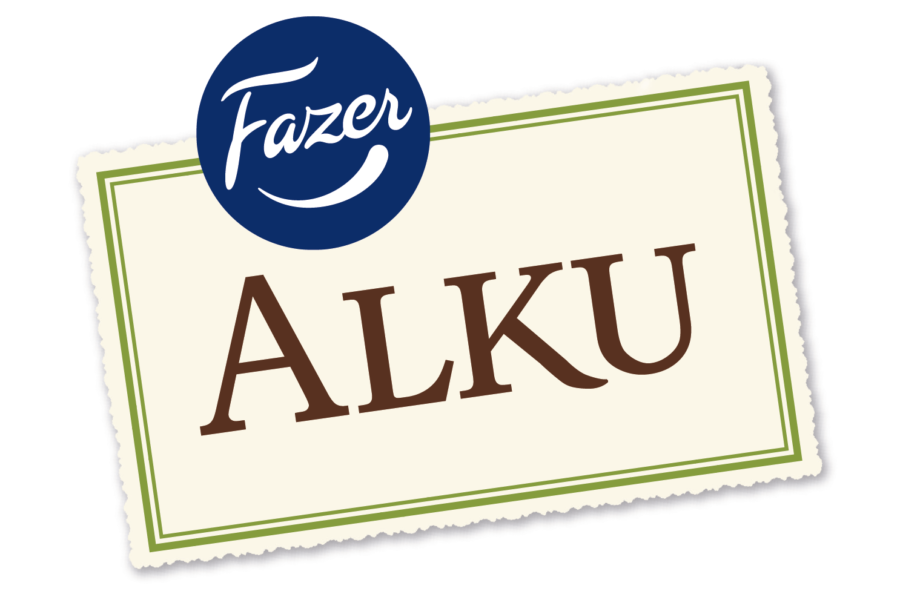